The 5 Elements: Where they come from and what they mean 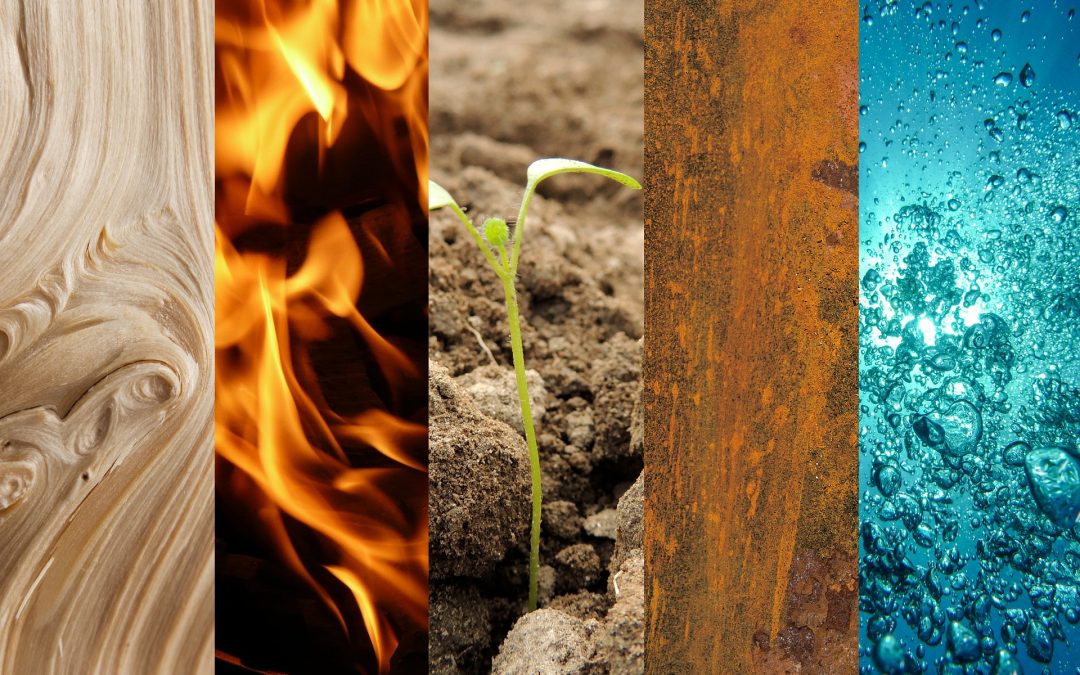 From the Tao to the 5 elements

If you know my article on yin and yang, you already know: Everything arises from the Tao and everything returns to the Tao. In our world, the Tao manifests itself in the two forces of yin and yang, which as dual opposites form a unity.

Furthermore, the Tao as the power of yin and yang is also expressed in 5 elements: wood, fire, earth, metal and water. According to the Chinese world view, all material and immaterial phenomena of the cosmos are based on these 5 elements.

Why are there 5 elements exactly? The number 5 is considered as the number of life in China. If you have already done a personality analysis with me, you know that the number 5 is in the center of the magic square Lo Shu and always indicates whether and to what extent we are centered and grounded in our life. 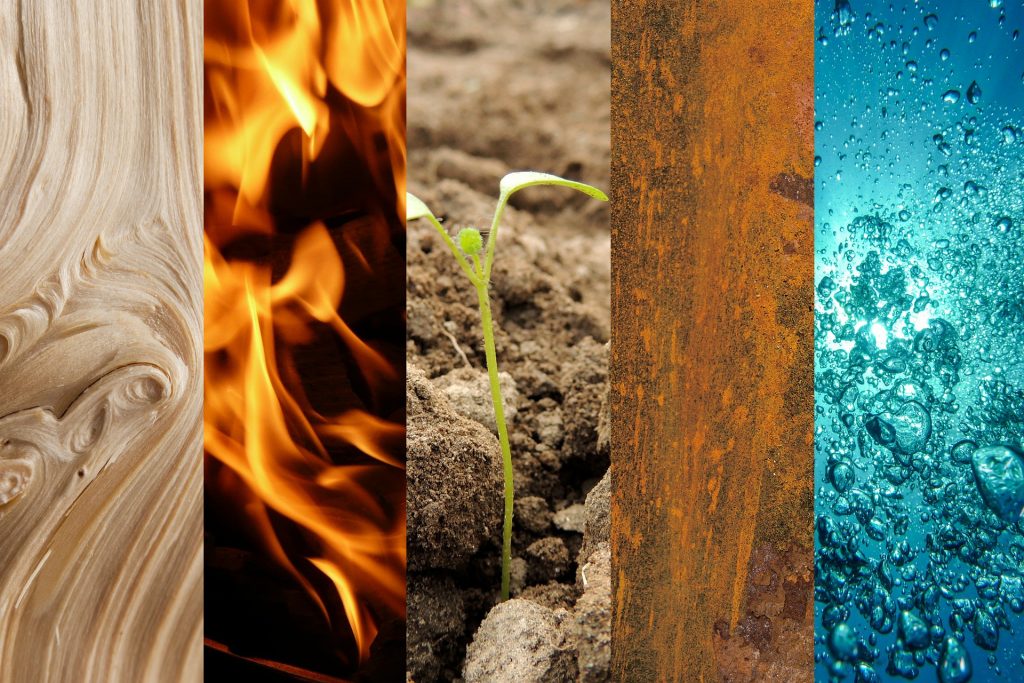 The 5 elements are constantly changing in the feeding cycle of wood, fire, earth, metal and water.

How do the 5 elements work?

One element feeds the other: Wood nourishes fire, so that fire can burn. Fire becomes ash, feeding the earth and making it fertile. The earth produces metals, hence the earth feeds the metal element. Metal feeds water because it enriches the water with trace elements and minerals. Water feeds wood so that trees and plants can grow. This way, the feeding cycle of the 5 elements keeps on going.

If one element is weakened, it cannot feed the next one and an imbalance occurs. In the human body, imbalances lead to disease. Therefore, it is the goal of all TCM treatments that harmony and balance in the body are (re)restored.

The 5 elements in the cycle of nature

In connection with the 5 elements, there are also 5 phases of transformation. This refers to the idea that the elements reflect a temporal sequence corresponding to the seasons as well as the growth and development phases of a human being.

The element wood represents the spring or the childhood phase of a person and is associated with growth. The summer as well as the youth and maturity phase of a human being is represented by the element of fire . It takes time to mature and learn, so that we become who we are.

The earth represents the center of our lives. We have arrived to the middle of life and pursue our occupations, needs and desires. In terms of the seasons, the element earth stands for the late summer as well as for all transitional phases (dojo). 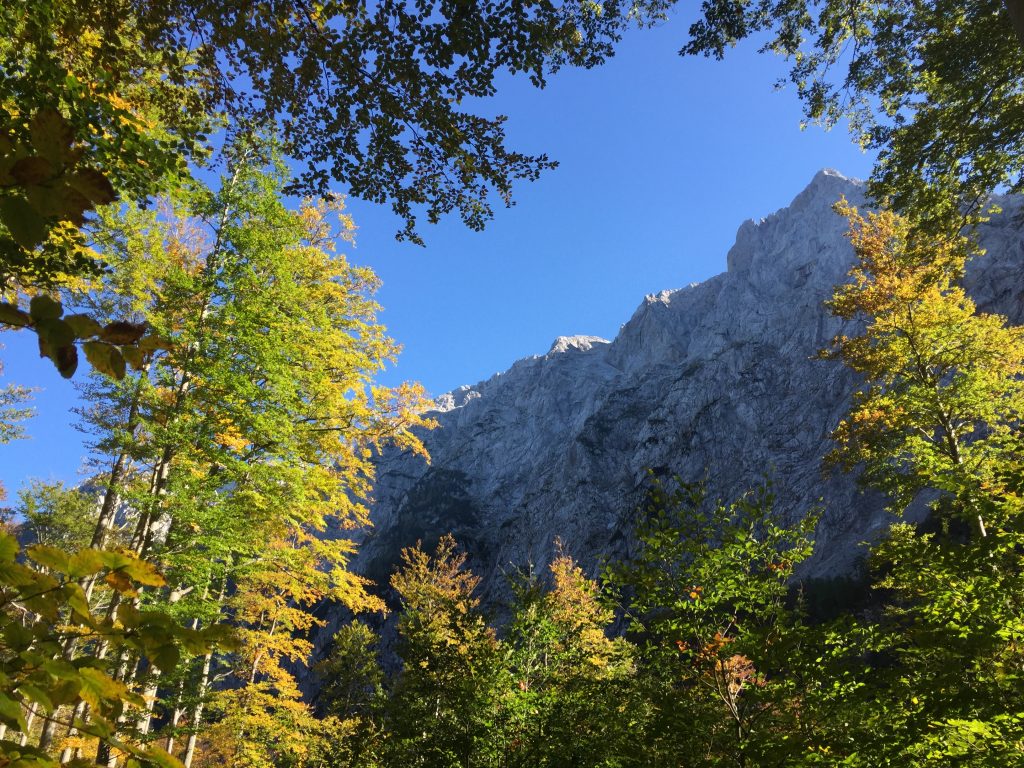 Autumn has arrived as I write this article. The element earth represents the transition from summer (element fire) to autumn (element metal).

The harvest season and autumn find their expression in the element of metal. We have arrived in the second part of our lives and can now harvest the results of what we have sown. The wisdom of old age and winter are represented by the element of water. We return to where we once came from, so that something new can emerge.

The teachings of the 5 elements reflect the cycle of nature which all creatures are subject to. The processes in the human body also follow this cycle.

The 5 elements and the human body

How can the law of the 5 elements be applied on the human body?

Each element corresponds to a pair of organs of the human body, although these do not exactly correspond to the anatomical organs. One of the reasons for this is that the ancient Chinese doctors – as well as the physicians in the European Middle Ages – were long denied the right to open or dissect bodies due to ethical and religious reasons. All the more astonishing is the comprehensive knowledge that TCM was able to gather about the human body and its functions despite these difficult circumstances.

The organ pairs of TCM consist of one yin and one yang organ each and they are assigned to the 5 elements as follows:

Each of these organ pairs controls different areas and functions of the body and is also associated with certain emotions. By relating organs and emotions, the roots of many diseases can be discovered. Different climatic conditions (e.g. external cold, wind, heat…) can also cause illness and exacerbate or mitigate it. From the assignment of organs and colors, some diseases can even be diagnosed by looking solely at the face of a person.

In TCM, diseases are usually treated via the respective organ. As TCM is a holistic practice, treatments usually also include lifestyle and dietary changes.

Naturally, our nutrition is also based on the 5 elements wood, fire, earth, metal and water, whereas each type of food corresponds to a certain flavor (sour, bitter, sweet, spicy or salty). 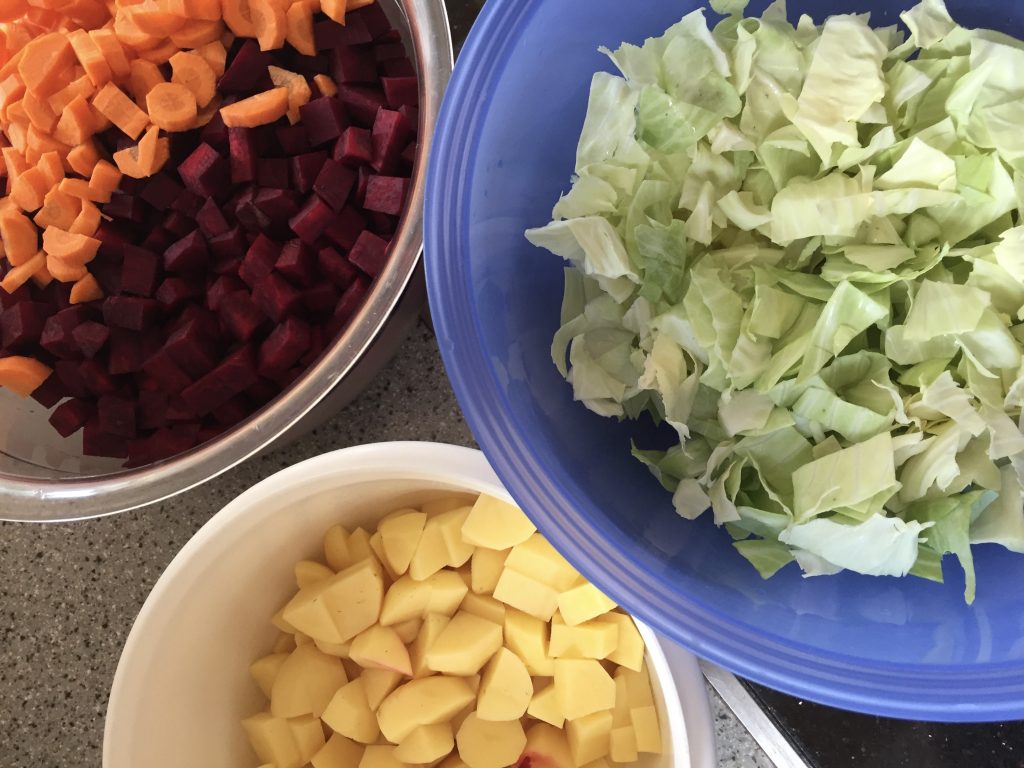 In this picture, the sweet taste of the element earth is strongly represented…

The organism can be strengthened with a balanced diet that is individually adapted, so that ideally diseases cannot emerge and spread in the first place.

However, if a disease has been triggered, food can be used to support healing. Depending on the type of symptoms and your personal constitution, certain foods are then consumed more intensively, while others are reduced or (temporarily) removed from the diet.

Amazing effects and successes can be achieved through a balanced diet in conjunction with the other areas of TCM. As an alternative healing method, TCM has gained a continuously growing recognition in Western medicine.

How does TCM work in practice?

Whether you are a newcomer to TCM or an advanced practitioner, TCM teaching can be quite confusing. It can be a complex procedure to find out what the cause and what the effect is, e.g. where a disease or imbalance derives from and what to do about it. If you study TCM nutrition more intensively, you will also find that the assignment of the individual foods to the elements is not always clear.

Don’t let that frustrate you. The great thing about TCM is that it is an individual experiential science, the connections of which can sometimes only be grasped intuitively. Each of us is different and has individual needs. Let yourself be guided by intuition and try out different things.

I wish you joy and fun in experimenting with your nutrition. Do you have a question? Write me!

>>> Back to blog overview

Register for my newsletter and get special offers and news about personality development and healthy lifestyle!

Are we connected on LinkedIn? I would be happy to!